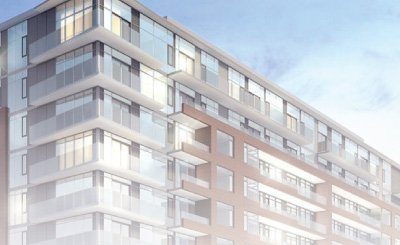 From Construction to Occupany
Initially, during the construction phase, the system was installed on the main feed, temporary lines, and in the hoist suites. As occupancy approached, Eddy extended our protection to the entire building, including in-suite, in common areas and amenities such as the pool equipment room, on the zones and main feed, as well as the mechanical penthouse.

Eddy H2O sensors were placed in all residential units, in common areas, and in the riser stacks, monitoring and protecting high risk areas.

Our Links and accompanying Valves were installed on the water lines and in the zones, providing remote shut off and isolation capabilities of the domestic hot water. 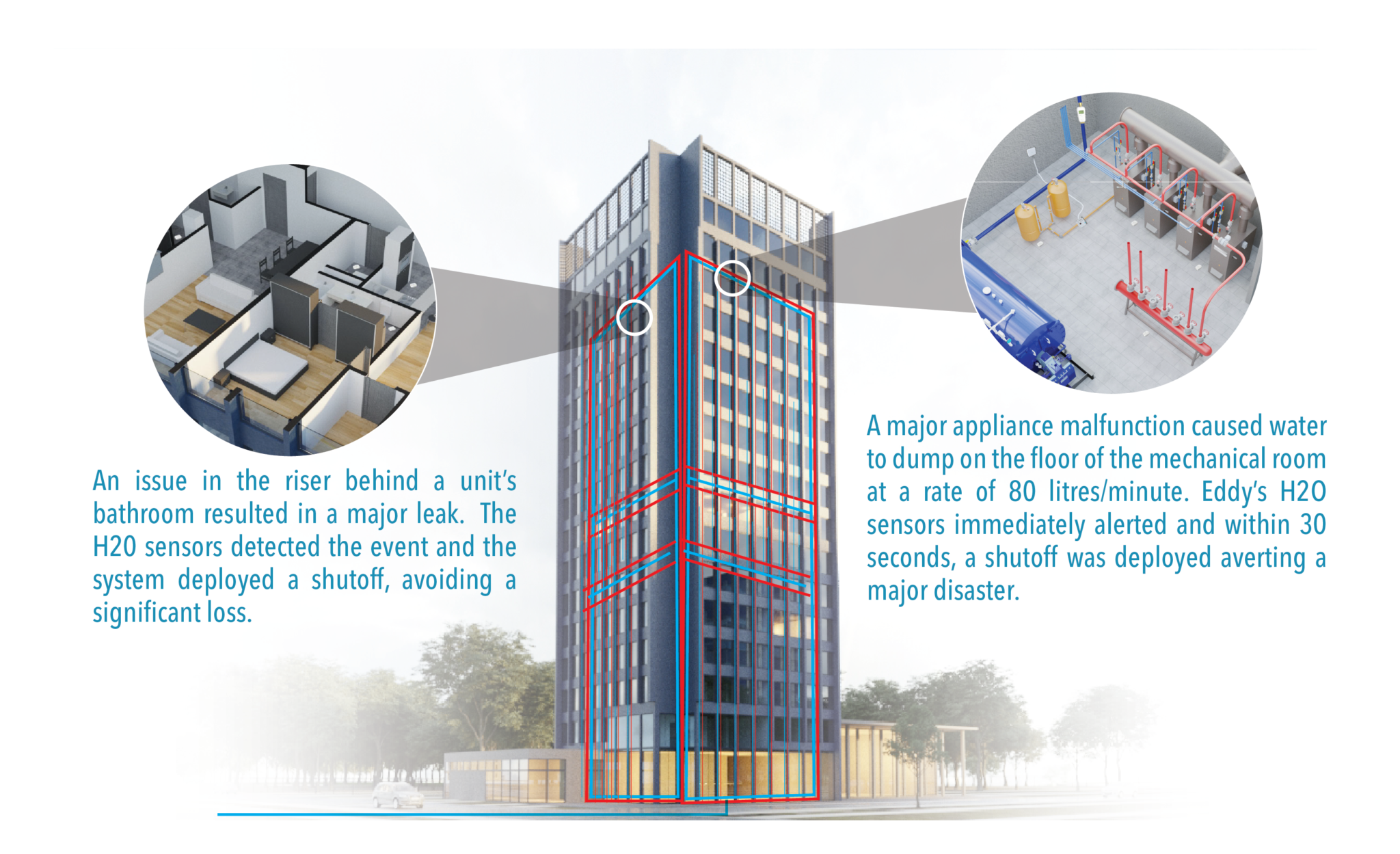 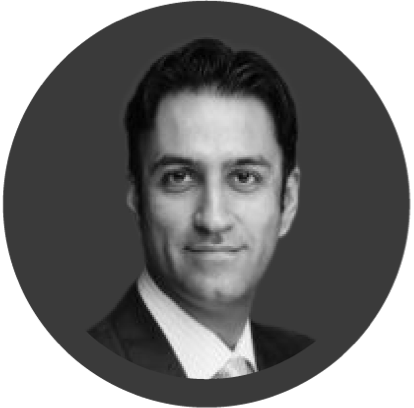 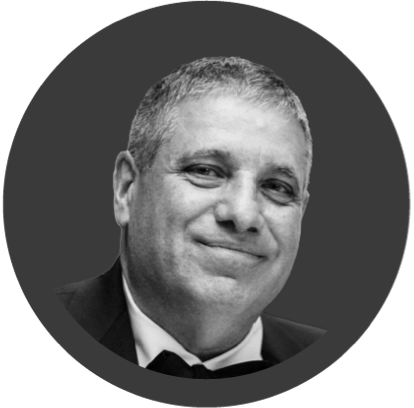 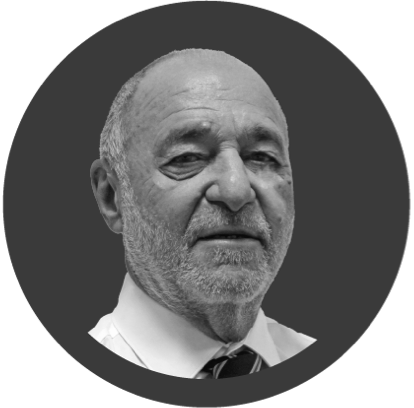 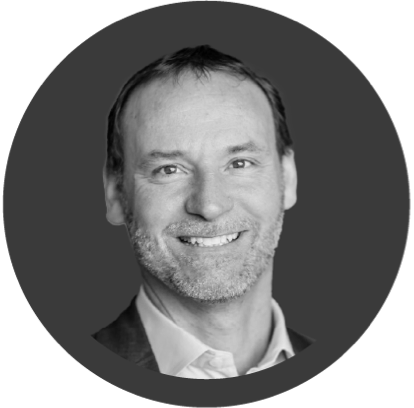 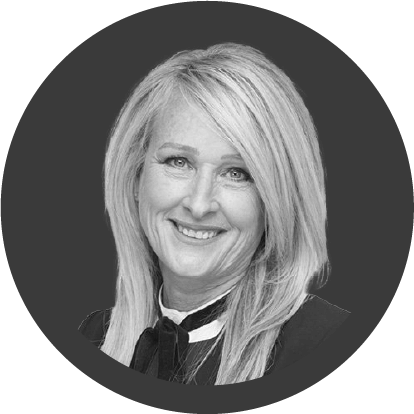 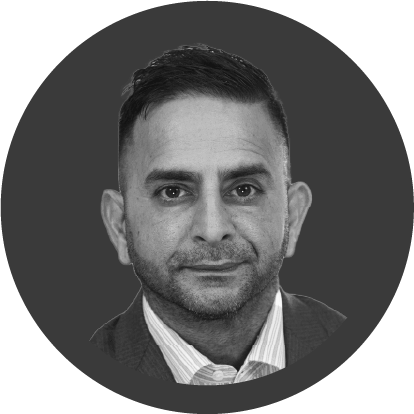 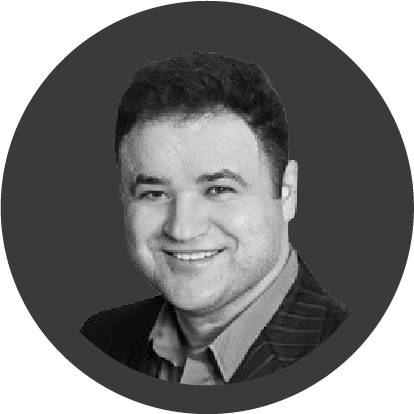 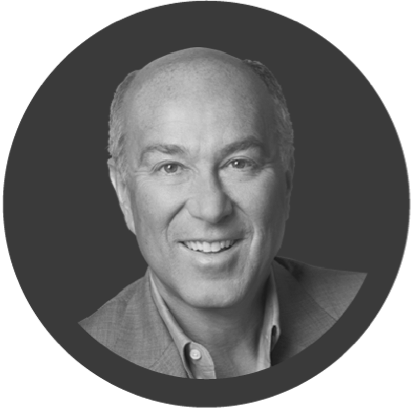